The LASCOL commercial agency was established in Paris 14ème by Wolfgang Paul shortly joined by Bernard Vergne as first employee. At the beginning the agency mainly distributed cutting oils for the metalworking industry. 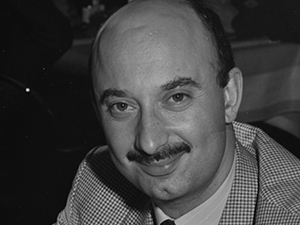 The range of products was extended to the anti-spatter welding products with a real success. A spray has been introduced first of all, followed by a liquid (concentrate or ready to use) for a similar application and a paste to be used for cleaning the torches in the MIG MAG welding process. 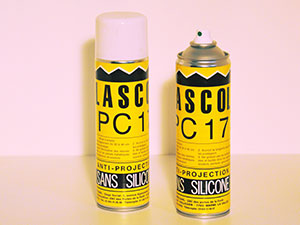 The agency was incorporated into LASCOL Sarl, based in Le Plessis Trévise (94). 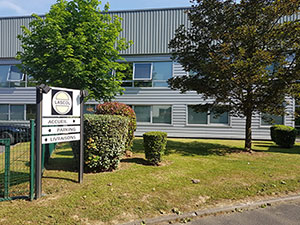 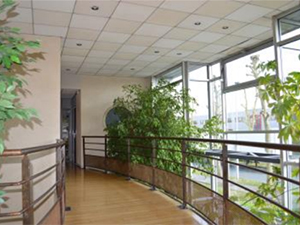 Wolfgang Paul decided to sell his business to his friend and first employee Bernard Vergne, who took over the structure through his family owned company VERGNE INTERNATIONAL PARTNERS & associés. His son Marlon Vergne has taken responsibility for administration and logistics. 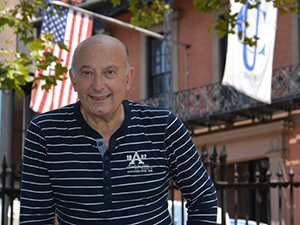 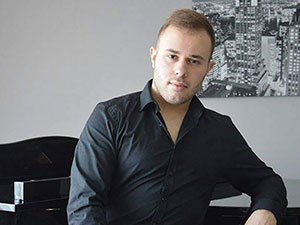